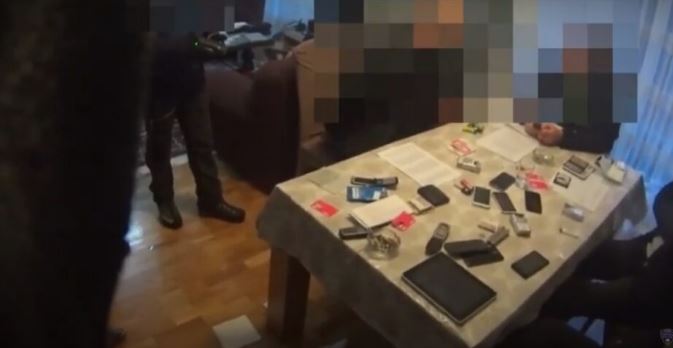 Department for Suppression of Corruption and Organized Crime- Sector for Combating Terrorism, Violent Extremism and Radicalism in coordination with the National Security Agency, Department for Special Police Operations under the leadership of the Public Prosecutor of the Public Prosecutor’s Office for Organized Crime and Corruption investigation arrested eight men on suspicion of terrorism on Sunday, December 27, 2020.

The arrests were made during police raids of eight locations, including five in Kumanovo and three in Skopje, following court orders. 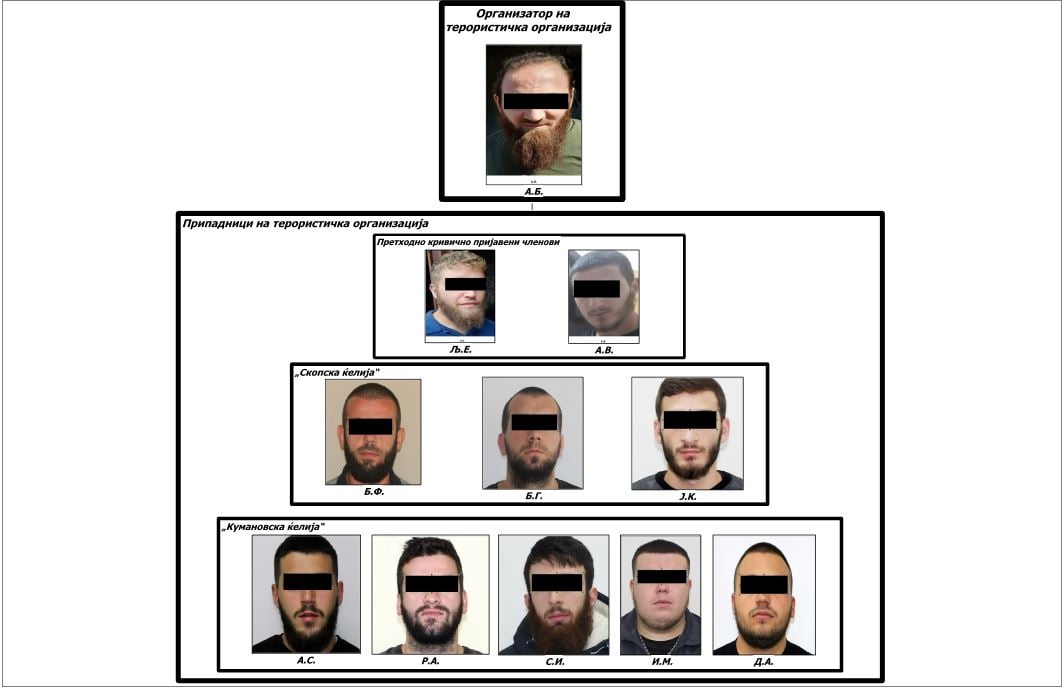