Home Economic Hospitality chamber responds: Instead of one, we got three tax rates 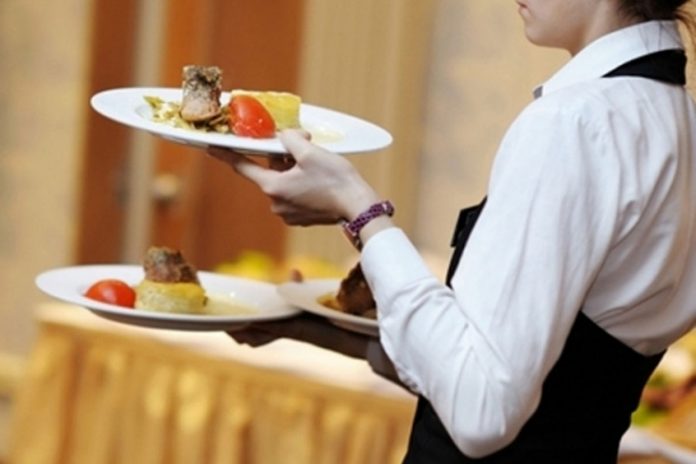 The NUK chamber of the hospitality industry said that the tax reduction introduced by the Government is too complicated and badly managed to be effective. The Government ordered a new value added tax bracket of 10 percent, besides the 5 and 18 percent brackets, that will apply to restaurants that serve food at the site and catering services, exempting alcohol.

“This is a partial solution that introduces three tax brackets and creates chaos in our work. Some will benefit from it, but others, bars, breweries, night clubs and discotheques that only work with drinks, will not, the chamber said, adding that some places will need to issue receipts in two and even three brackets. In the long run, the benefits, despite the fact that the new rate of 10 percent on all hospitality services has not been fully implemented, will have a positive effect on the legal operation of caterers,” reads the statement released by the NUK.