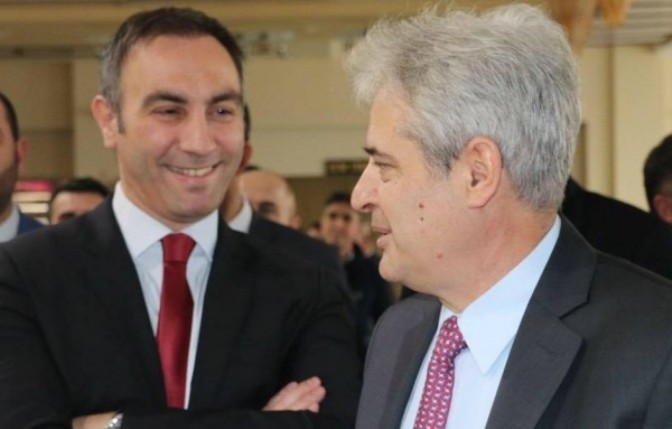 First Deputy Prime Minister and Minister of Political System Artan Grubi said DUI officials deserved to be fined for violating the face masks rule at the birthday party of party leader Ali Ahmeti, which took place at his ministry building.

However, he said he had paid the fine for Ahmeti.

“I paid the fine from Ali Ahmeti, the others all paid for themselves,” Grubi said.

In addition to the fine for not wearing a mask, Grubi also got a 500 euro fine from the state labor inspectorate after the inspectors made an inspection. He said that he also paid that fine out of his salary.