Home Macedonia Siljanovska: The Census Law does not include European regulations, the EU fast-track... 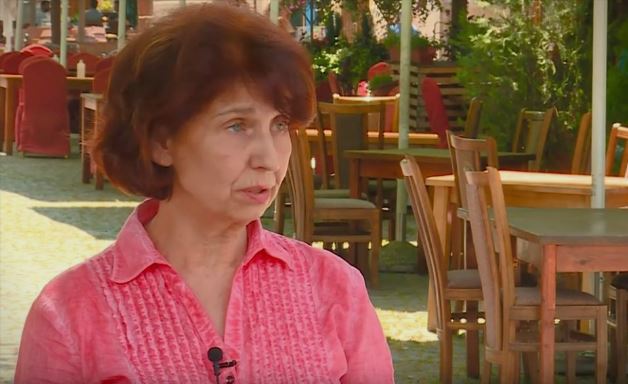 VMRO-DPMNE MP Gordana Siljanovska Davkova at today’s session in the Parliament of the Republic of Macedonia said that the law on population census has a series of inconsistencies in which the regulations and standards of the European Union and Eurostat are not included and at the same time the ruling majority abuses the EU fast-track procedure.

“Usually no more than 150-160 laws are passed in a year In the European parliaments in the EU member states, but we, in two months, this parliamentary factory produced almost 170 laws among them and the law on population, households and apartments whose title does not correspond of what will be listed. I hear on TV, not during the discussion from the director how he talks to Alsat about resident population for non-resident population but I have re-read the law several times and I cannot see such a classification. It will probably be in the methodology but it is not there and we will receive it one month after the adoption of the law, so I refer you to other experiences to see how the methodological guidelines are together in a package with the laws, with serious explanations, with all timing instruments and similarly,” stressed Siljanovska.

The MP from the ranks of VMRO-DPMNE added that the ruling majority is abusing the European fast-track procedure for adopting laws.