Home Macedonia Skyscrapers to be built near the farmers’ market and the roundabout in... 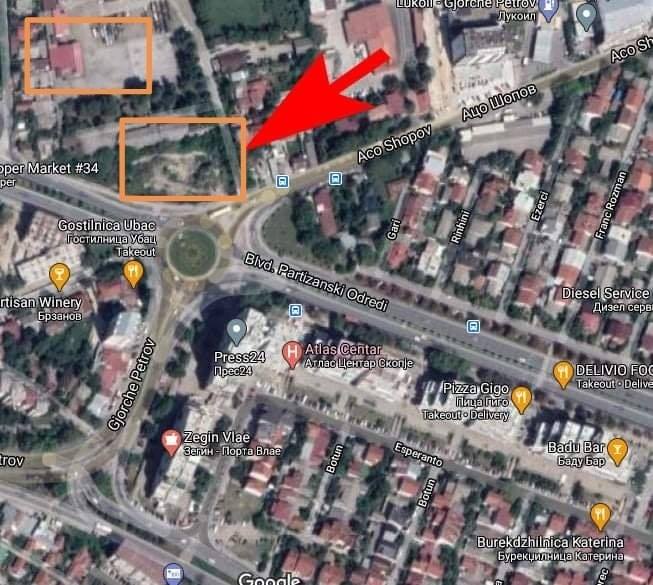 The Gjorche Petrov Facebook page published information that there will be 16 buildings of 10 and 20 floors built in this municipality, opposite the farmers’ market and along the roundabout, diagonally from Porta Vlae.

Citizens responded to the non-transparent adoption of the Detailed Urban Plans in the municipality.

“Do you know that the Municipality of Gjorce Petrov is preparing a detailed urban plan SZ 16 for 10-storey and 20-storey buildings opposite the market and the roundabout, diagonally from Porta Vlae? The survey was conducted between 19.11.2020 and 02.12.2020 TRANSPARENT AND HYPOCRITICAL, isn’t it? Will Gjorche Petrov plan new skyscrapers opposite the market where the citizens are currently parking their vehicles on state land? With these skyscrapers, there will not be enough air flow from Lepenec, which will further increase air pollution!” the announcement reads.