Home Macedonia Mickoski has a high rating among the citizens, SDSM is afraid of... 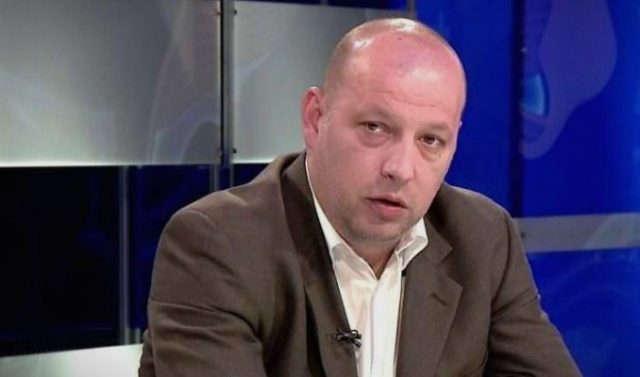 Journalist Viktor Grozdanovin an interview with Radio Lider discussed the influence or rating of Hristijan Mickoski where he pointed out that and in VMRO-DPMNE received a high rating among the citizens shortlyafter Mickoski took over the party.

“SDSM wants to overthrow Hristijan Mickoski because he got closer to the citizens. In the first round of the presidential election, the difference was 4-5 thousand votes, as well as in the parliamentary elections. And with how many votes SDSM won, with all the money it gave, with all the media, in the end the difference was only two MPs, that is what they fear. For example, if we take the Skopje municipalities, the most negative opinion is about Zlatko Marin, then Borche Georgievski, then Petre Shilegov, VMRO-DPMNE is expected to win in at least 5 municipalities, that is the fear and now all those who promote that Mickoski is doing something of course one would be accused of being a propaganda machine of fake news,” Grozdanov said.