Home Macedonia SDSM has a coalition agreement with DUI to push for a forged... 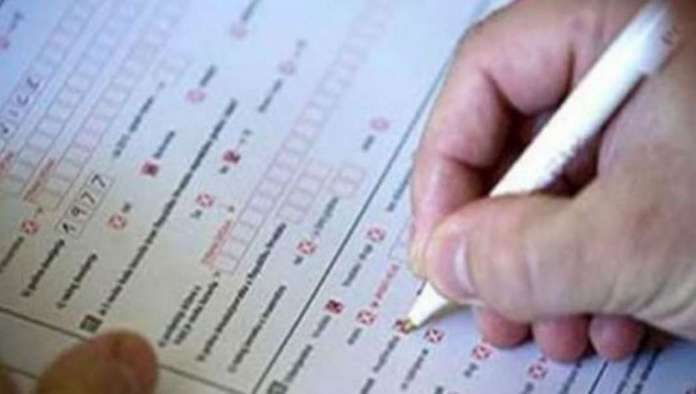 “There cannot be confidence in the census when the government rejected all the remarks of the opposition. This behavior only showed how violently the government is used. A census without any evidence by writing down ID numbers and bound signatures has not been conducted anywhere in the world, it can only suit the coalition appetites of the wasteful government and nothing else. While SDSM and Zaev are conducting a census at any cost, a number of European countries are postponing the census due to the pandemic in order to protect the citizens’ health. But, with this, SDSM and Zaev once again proved that the citizens’ health is not important,” added VMRO-DPMNE.