Home Macedonia More than 1,500 court orders were found in the drawer of a... 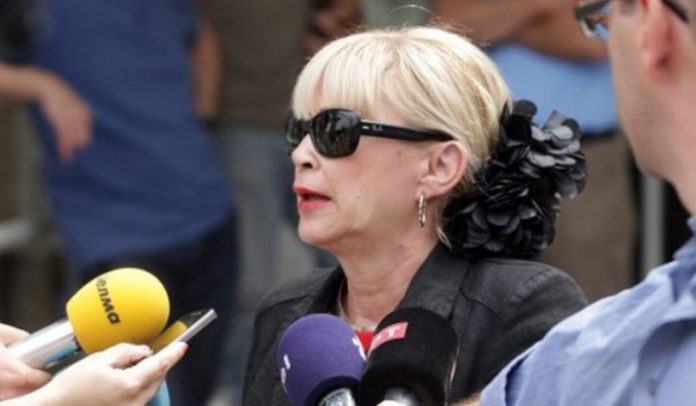 Over 1,500 payment orders for misdemeanors and mandatory fines were discovered in a deceased courier’s drawer.  The undelivered orders damaged the state budget by 20 million denars, revealed the head of the Prosecutor’s Office for Organized Crime and Corruption Vilma Ruskovska in the “Stadion” show on Kanal 77, talking about the need to clean up the judiciary and the prosecution.

“I am in favor of purging the judiciary and the prosecution, but to find out the reasons why cases are with a statue of limitations, why we have proceedings after 15 years, what are the reasons for that. But when we talk about the prosecution and the judiciary, we need a broader purge, to see how the administration works. The other day I received a note from the Judicial Council that a courier had died and over 1,500 payment orders were found in his drawer, for misdemeanors, mandatory fine, etc., and thus the budget was damaged by 20 million denars, and I am talking about one employee only, who knows how many other such cases there are,” said Ruskovska.