Home Macedonia Macedonia among countries with the highest COVID-19 death toll, and among the... 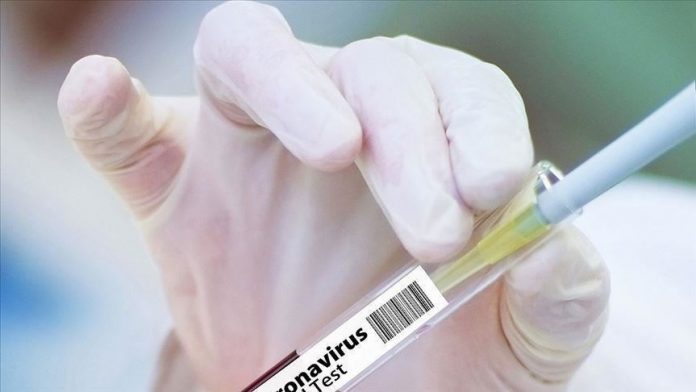 The world has already begun to use vaccines against COVID-19, as the only weapon in the fight against the invisible enemy that has invaded humanity. Rich countries are procuring large quantities and have already started vaccinating the most risky categories of countries. The general impression is that poor countries will be the last to start vaccinating their populations.

Macedonia probably belongs to this group of countries, because although it is on the eighth place in the world in the number of COVID-19 deaths per million inhabitants, it is still far from starting the process of immunization of the population. Unlike the region that is already being immunized, not a single, albeit symbolic, amount of anti-vaccine vaccines has arrived in the country.