Home Macedonia They took 33 million euros from the Government, but donated only 1,000... 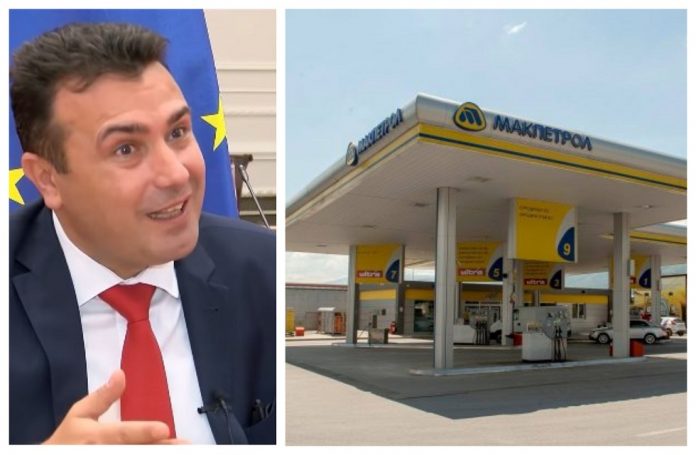 The leader of VMRO-DPMNE Hristijan Mickoski wrote on Facebook that the oil company “Makpetrol” for the controversial contract for the “GA-MA” gas pipeline took 33 million euros, and donated only a thousand tablet computers to selectively selected municipalities.

Due to this attitude, Mickoski promised that in the first hundred days the Government led by VMRO-DPMNE will revise this agreement, which the opposition during parliamentary discussions warned that is harmful to the state and hides behind-the-scenes agreements between the government and the company that owns a national concession .

“They took 33 million euros from the state, and donated only 1000 tablet computers to selectively selected municipalities. Embarrassing!”

“In the first hundred days, the Government led by VMRO-DPMNE will revise this agreement worth 33 million euros. There must be accountability!” wrote Mickoski.