Home Macedonia Those who try to boycott the census will get up to five... 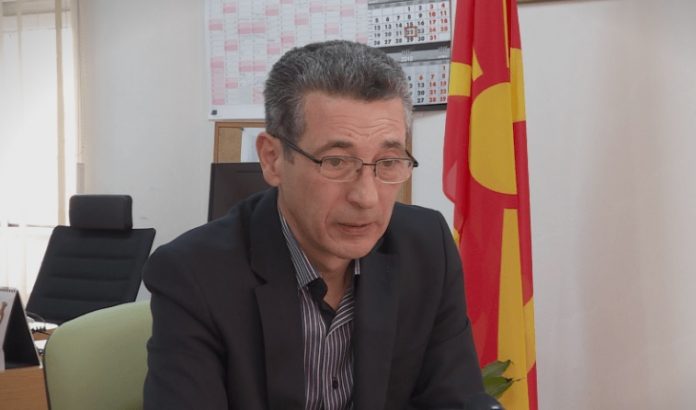 The citizens did not accept the Law on Census and there were violent reactions on social media and commented that the country will not get a statistical but a political census, so the government started threatening with prison sentences. Apostol Simovski, director of the State Statistical Office (SSO), threatened those who try to boycott the census planned for April with up to five years in prison.

According to Simovski, failure to come forward with providing information is a crime and can be punished with up to five years in prison. “We will propose charges and it will be up to the judicial institutions and the prosecutors to act. We will charge the motivators of such actions”, Simovski said.

Gjorchev: The Ministry has an objective responsibility for the scandal with the arrested Macedonian diplomat

Nacev: The investigation for the Tetovo modular hospital should determine who has responsibility