Home Economic VMRO-DPMNE: Macedonia is at the bottom in terms of foreign investments with... 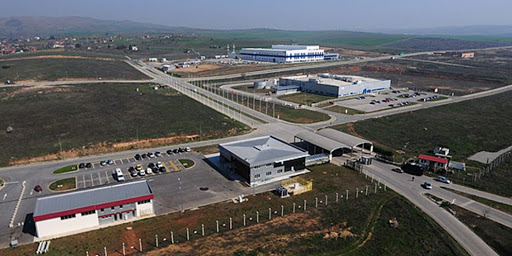 Macedonia with Zaev’s incompetent government is convincingly at the bottom in terms of inflow of foreign investments in the region and Europe in 2020, reads the statement of VMRO-DPMNE.

The party points out that as of September 2020, there are fewer foreign direct investments in Macedonia compared to Serbia, Bulgaria and Albania.

“58 euros per capita entered Macedonia in 9 months, in Bulgaria almost double, in Albania and Serbia 4 and a half times more. This shows what an incompetent and criminal government is running the country, which is why foreign investors are fleeing. It cannot be deduced that the corona crisis is the reason for the level of foreign investment, because the neighboring countries also had a coronacrisis, and their foreign direct investment is two to four and a half times more per capita. The main reason for the lack of investment in a country is the corruption and crime of the government. Because of the criminal government that is rich every day, the people are getting poorer. Due to the criminal government, we owed over a billion euros of new debt in a few months, and at the same time 54 thousand people lost their jobs. Macedonia became the most unhappy, poorest and most corrupt country in Europe with Zaev,“ the party said in a statement.