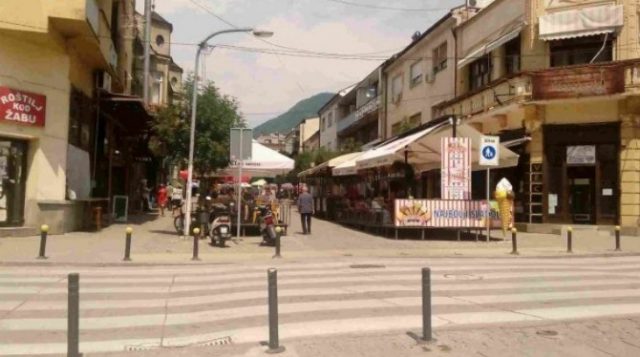 Several travel agencies from Macedonia, immediately after the removal of epidemiological control and mandatory PCR tests, immediately began to organize one-day trips to the nearest neighboring municipality in Serbia, reports Danas.rs.Vranje, which is about sixty kilometers from Kumanovo and less than a hundred from Skopje, yesterday, during the day, until the closing of cafes and restaurants at 20:00, was under a real “siege” of neighbors from the neighboring country.

Travel agencies offered a round trip by bus from Kumanovo to Vranje at a price of 350 denars, which is close to seven euros or just over eight hundred dinars.

The arrangement does not offer any organized tour, but most of about three hundred Macedonians used today’s trip to Vranje to visit the restaurants and cafes in Vranje, and the “epicenter” of the trip was a shop in the recently opened hypermarket of the company “Lidl” where during there was a huge crowd all day.