Home Macedonia Carovska and the ministry are improvising with the education reforms, says Atanasov 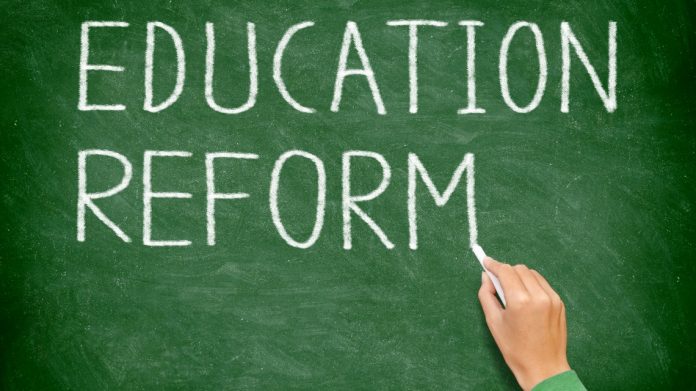 Former Deputy Minister of Education Professor Petar Atanasov in an interview with Faktor.mk says that the negative reactions of the public regarding the announced reform by the Ministry of Education and Science in primary education are completely justified.

Atanasov believes that the proposed concept for changing the curriculum is either not well thought out or has huge weaknesses, which will undoubtedly contribute to the huge difficulties in educational institutions that will have to implement it.

“According to what was presented to the public by the Ministry of Education and Science, this reform will last 5-6 years and you can imagine what can happen in that period. There must be support from the professional public for such a serious change there must be good preparation,” said Atanasov.