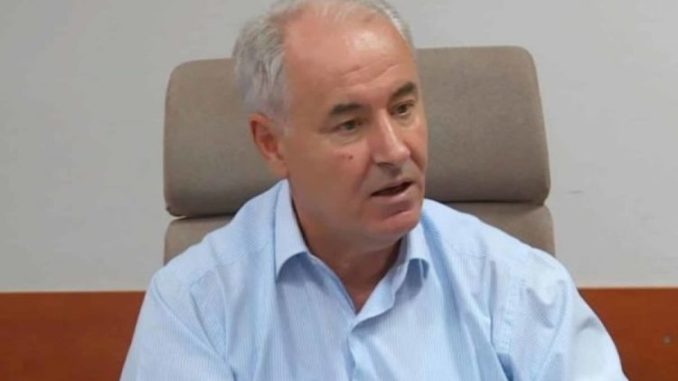 Newly appointed Ombudsman Naser Ziberi took an oath of office before Parliament Speaker Talat Xhaferi on Monday. Elected to the post at a Jan. 25 session of Parliament, Ziberi will succeed Ixhet Memeti, who served two eight-year terms as public advocate.

Ziberi was born in 1961. He graduated in 1985 from the University of Prishtina’s law department. He passed the bar exam in 2010.

Between 1986 and 1990, Ziberi worked as a journalist in the Flaka e vlazerimit daily paper.

He was elected Member of Parliament in the first multi-party parliamentary election in 1990 as well as in 1994 and 1998. From 1996 to 1998, he also served as Deputy Prime Minister and Minister of Labor and Social Policy.

In the June 2020 election, Ziberi was DUI’s candidate for Prime Minister of North Macedonia.