Home Macedonia Lawyer Ivanovska demands the highest sentence for the defendants in the “Monster”... 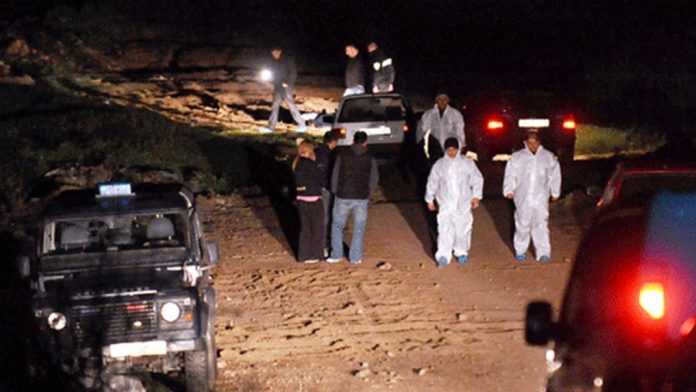 Dafinka Ivanovska, legal representative of the victims’ families in the “Monster” case demanded the highest sentence for the defendants. In her closing argument, Ivanovska also said that the defendants committed the crime with intent on April 12, 2012.

The victims’ lawyer said the court has a duty to the victims’ families, but also to the entire public, to give answers about the events on April 12, 2012.

On the other hand, defense lawyer Naser Raufi said in his closing arguments that the case is fabricated, whereas the prosecutor’s office has provided no evidence, only indications that fail to prove the assumptions of a possible motive for the crime. During the prosecution’s closing arguments presented at a hearing last month, prosecutor Fatime Fetai demanded that the defendants Halil Demiri and the brothers Afrim and Agim Ismailovikj should be sentenced to life imprisonment on terrorism charges for committing the killings in 2012.