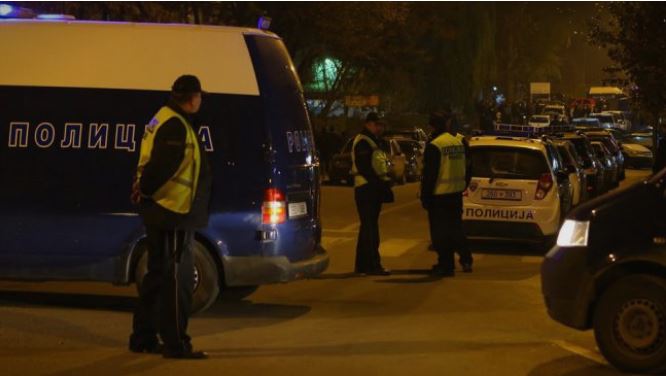 As of Sunday afternoon, ex-secret police chief Sasho Mijalkov has not been available to law enforcement officials and the police failed to find him and give the house arrest order, which was submitted to the Skopje Criminal Court by the prosecution.

Unofficially, the order comes before the verdict in the “Target Fortress” case scheduled for February 26, in which Mijalkov is also a suspect. Earlier, at the request of the Prosecutor’s Office, the Criminal Court placed him under house arrest due to the “Target-Fortress” case, for which a verdict should be handed down on Wednesday.

Mijalkov is suspected of illegal wiretapping, and the prosecution made its closing remarks a few days ago, which now follows the announcement of the verdict. The prosecution said Mijalkov was eavesdropping illegally from his office. His defense dismissed the allegations.

It is also unofficially known that, after Mijalkov was unavailable to the police, a warrant was issued for his arrest.