Home Macedonia Over 80,000 sign the initiative of VMRO-DPMNE against the Law on Census 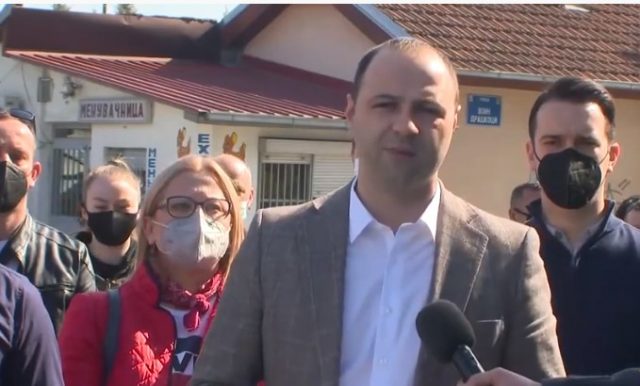 We have collected more than 80,000 signatures so far. Our target is a six-digit number. I hope for more than 100,000 signatures to stop the falsification of the census, said VMRO-DPMNE leader Hristijan Mickoskiin an interview with Radio Lider.

Mickoski added that the collection of signatures for annulment of the Law on Census proved that the government does not have the support of the citizens. And the biggest proof of that was that last weekend, over 45,000 signatures were collected in 300 locations in two days. There is no greater proof than this that the government is surely falling and losing the trust of the citizens of the Republic of Macedonia.

“We will stop up to 100,000 signatures, because we have proved by collecting these signatures that the government does not have the support of the citizens to conduct this harmful census, which is a political, not a statistical operation,” Mickoski said.