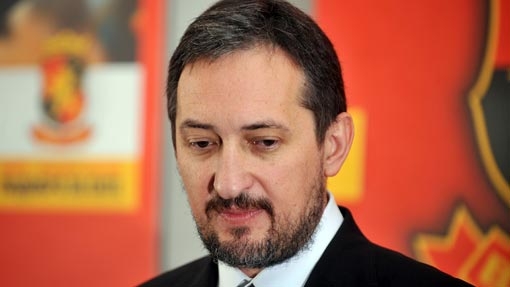 This is part of his opinions that were met with a number of negative comments:

The Bulgarian Parliament should adopt a declaration stating that the term Macedonian nation and Macedonian language means only nation and language formed after 1944, and that Bulgaria does not accept the theses that it considers to be forged and supports Bulgarian historiography in defense of its truth. (This thesis may be accepted in Bulgaria as a political game, it is not so, I just offer the Serbian strategy as they solve their problems. Namely, Serbia has the same problem with the Croatian language, with the Bosnian and Montenegrin nation and language and even with the Macedonian nation and language. But Serbia has politically recognized all four nations and languages ​​even on its territory. Both Croatian and Montenegrin and Bosnian and Macedonian are official languages ​​in several Serbian municipalities. But the Serbian science of historiography, linguistics does not recognize that fact and fights with arguments every day. Macedonia has the same issue.