Home Macedonia Who pressured Zaev and Mijalkov into acting out a movie scene? 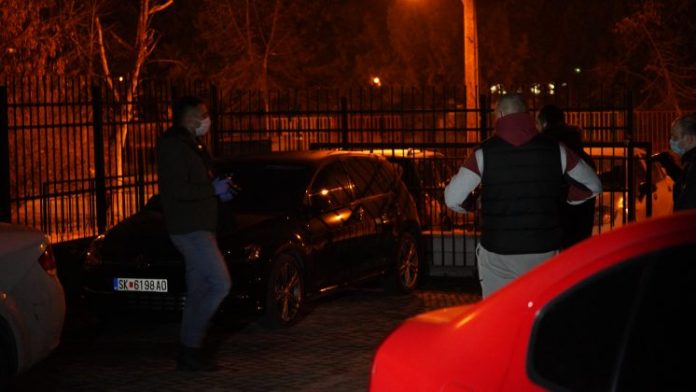 It is clear to the Macedonian public that SDSM made an agreement with the former director of UBK Sasho Mijalkov, and then to act and heroes in the eyes of the citizens, although it does not pass and the citizens characterized the incident as tragicomic.

Why did Spasovski and Zaev remain silent for more than 40 hours and did not appear at press conferences, and then within two hours gave two contradictory statements? Who pressured Zaev and Mijalkov into acting out a movie scene?

The only reason why Sasho Mijalkov appeared in court is the stormy reaction of the people. Instead of the Government, this time the citizens did the work themselves, because if the citizens did not react, the case would be covered up again, which was the agreement between Zaev and Mijalkov. That is the real picture of the incompetence of this government, i.e. the real picture of what kind of mafia rules in the country.