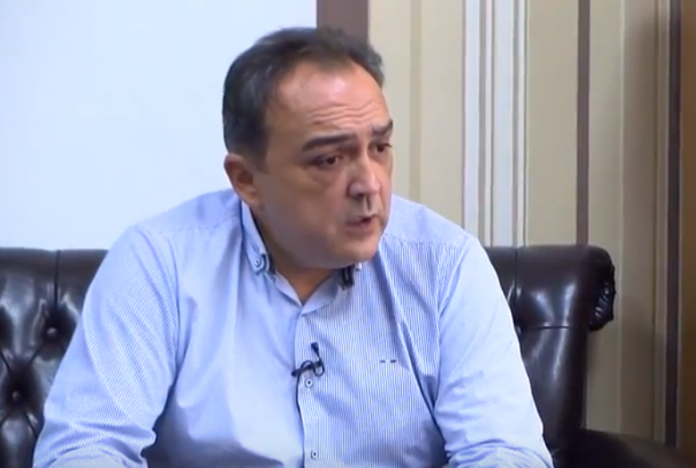 The latest messages from official Sofia are in order to give up the Macedonians in Bulgaria who have received several verdicts from the court in Strasbourg, and because of which official Sofia is under pressure from international organizations, said Toni Menkinovski, lawyer and representative of Macedonian associations in Bulgaria.

“What is happening now was expected and has a basis in the Resolution of the Council of Ministers which requires all Macedonian organizations to be registered in Bulgaria by June 2021, where the ethnicity of these organizations is emphasized. Sofia manipulates the situation and puts pressure on Macedonia and the Macedonians in Bulgaria by announcing an undisguised aggression, which is associated with 1941, stating that the rights of the Bulgarians in Macedonia are endangered and that they will use all international tools to aggress against the country. It is actually a message for the Macedonians in the Pirin part to give up their rights,” says Menkinovski.