Home Economic Dimitrieska Kochoska to Besimi: You bankrupted the country, and you indebted the... 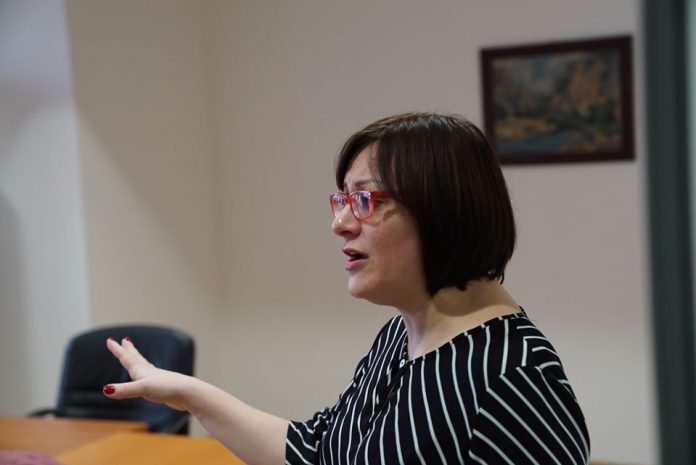 VMRO-DPMNE EC member Gordana Dimitrieska Kochoska at Friday’s press conference accused that the government in less than a year again indebted the country with more than 1,150,000,000 euros, which increased the debt of a family of four in the country increased by 2,400 euros.

She believes that Minister of Finance Fatmir Besimi manipulated the public on Thursday with the statements about the amount of interest on the new borrowing and the data on budget revenues.

As for the interest rate on the Eurobond, she said, Serbia and Croatia have borrowed before us for longer periods, with lower interest rates.

“Even after so many years in power, you have not yet learned what influences and how interest rates are formed on borrowing in international capital markets. That interest depends on global liquidity, on the search for investors’ returns, why is there only negative returns on the market?,” said Dimitrieska Kochoska.