Home Macedonia Remenski: You are terribly wrong if you think that the news about... 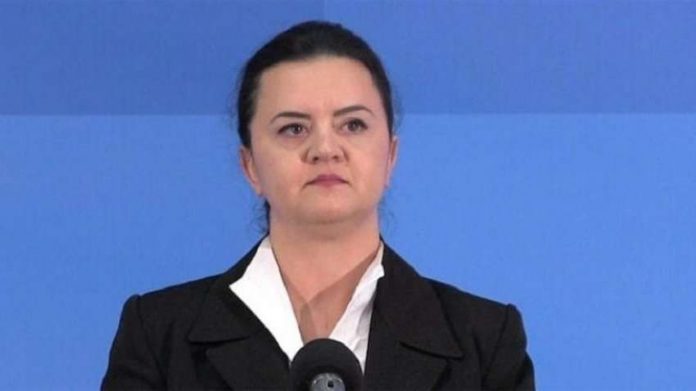 Two weeks have passed, and there are no details about the case of the escape of the former UBK chief Sasho Mijalkov, says former SDSM official and university professor Frosina Remenski, who is making waves yet again via Facebook.

“Many spins for defocus from the key question – how far is the investigation into the escape of Sasho Mijalkov!? If anyone thinks that the “most popular” news about the alleged “ambassadorial race of Frckovski” and the “provocations from Osmani” over alleged change of the Constitution WILL COVER THE INTEREST “for the responsibility” for the privileged negotiating and exclusive treatment of Sasho Mijalkov, you are terribly wrong! And do not be afraid of Sasho, he is in prison – drugged or “clean” I do not know but I know he will stay there longer than everyone hopes he would. Fortunately, that is beyond the reach of his friend Vilma, her “personal sources” and all other known and unknown “heroes”. Do your work,” Remenski wrote.