Home Macedonia SEC President: Local elections will have to be postponed for a month... 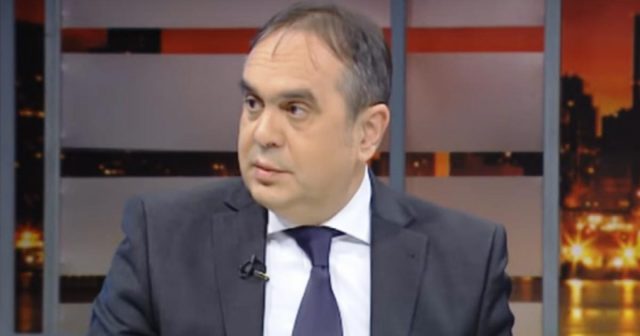 Head of the State Election Commission Aleksandar Dashtevski believes that the local elections will have to be postponed for a month if the political parties do not agree on the idea of ​​taking fingerprints during the voting by the end of March.

Dashtevski said Thursday that the amendments to the Electoral Code should be voted on urgently in the Parliament, a tender for procurement of readers should be announced, and then an international tender due to the high amount, for which the databases of the citizens of the Ministry of Interior should be connected as soon as possible. According to him, the money for this process is provided.

“If they reach a deal by the end of March, the beginning of April, the process of fingerprinting for the voting can be implemented, and there is no other alternative, it is obligatory according to the Law and we cannot implement it. From what we hear, there is a political will to complete that work,” Dashtevski said.

If the parties do not reach a deal on time, there are several alternatives, and one of them would be to postpone the elections for a month, which would be done through changes in the law.

Dashtevski urges the parties to reach a deal on time, so that it can be implemented.