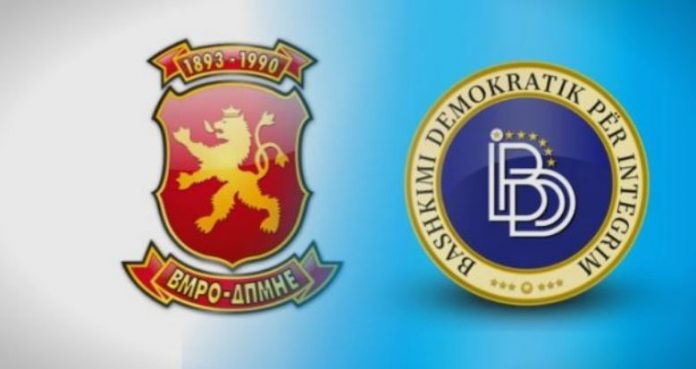 Europe Elects is a poll aggregator that collects and publishes election-related data such as opinion polls in European countries.

According to this poll conducted in early March with 1109 respondents, VMRO-DPMNE would win the elections in Macedonia with 34.7 percent.