Home Macedonia Government doesn’t have firm agreement on when and how much vaccines should... 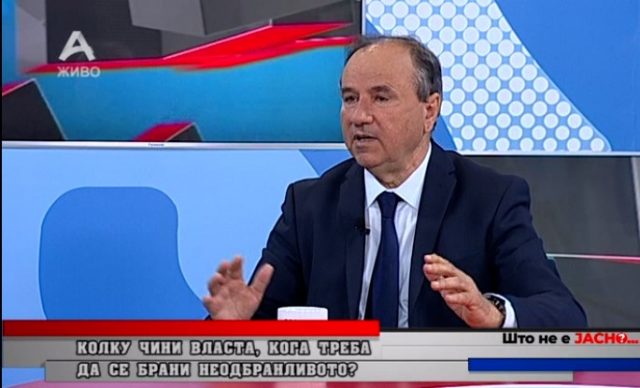 Democratic Union leader Pavle Trajanov, coalition partner of Zaev’s government, reveals that the government does not have a firm agreement when and how much vaccines should arrive, which directly exposes the lies of Prime Minister Zaev that two and a half million COVID-19 vaccines will arrive to Macedonia.

“Two and a half million vaccines, 200,000 vaccines, that’s just numbers on the list, but we do not have a firm agreement when the vaccines should arrive. So it was necessary to have a direct, crucial agreement with the producers, by lobbying, by making efforts, by addressing the prime ministers directly,” says Trajanov.

According to the government coalition partner, the government has no justification for the delay in vaccines in Macedonia, adding that the affair revealed by the Italian newspaper La Verita should be fully clarified regardless of who was involved in the talks and negotiations, indicating that the public speculates that the founder of the Hong Kong company in is a person who is present in the public in all criminal affairs.