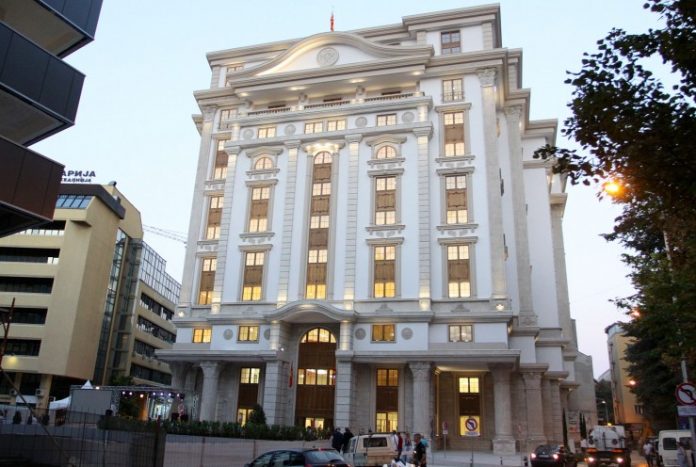 The purpose of this tool, published on the Ministry’s website, is to further open the budget to the public, in order to achieve an even higher level of fiscal transparency.

– Fiscal transparency is the highest degree of control over public finances, because information is made available that creates public opinion, which in turn has a high degree of corrective power. Creating a better system of public finances consists, among other things, of ongoing activities aimed at raising fiscal transparency. The “fiscal counter” is a tool that contributes in this direction. The tool on a daily basis shows the filling of the state treasury, as well as the expenditure side of the budget, i.e. the cumulative from the beginning of the year to the specific date of announcement, as well as the degree of realization in relation to the plan. The tool also provides high-frequency data on the execution of capital expenditures and thus puts pressure on all institutions for better implementation. The counter also provides an opportunity to monitor government debt on a monthly basis – data that has so far been published on a quarterly basis. In summary, this tool provides high-frequency data that were not previously available to the public, in order to have a better insight into the replenishment and spending of funds from the state treasury, “said Finance Minister Fatmir Besimi.