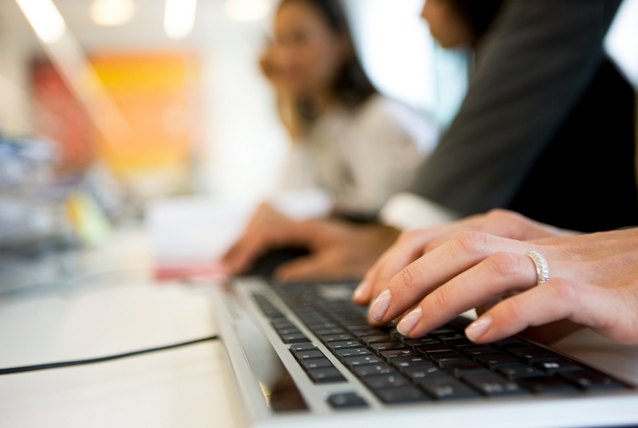 The Joint Stock Company for Construction and Management of Housing and Business Premises of Importance of the Republic of Macedonia announces an announcement for housing 31 public servants in various positions, just one week after the call of Prime Minister Zoran Zaev to form a broad government with the opposition for departmentalization of institutions.

“Let’s departisanize the administration. When we are both sides inside the government, SDSM and VMRO-DPMNE will not partisanize the administration. Yes, people will be employed by both SDSM and VMRO-DPMNE, but they will win the competition as the best, according to criteria. Clientelism in the judiciary in the public prosecutor’s office will disappear when everyone is in power,” Zaev said in an interview just a week ago.

However, it seems that not only did he change his mind about the so-called broad government where the opposition will be included, but he also changed his mind about the departmentalization of the institutions, as evidenced by these announcements for holding party soldiers in the public and state administration.

According to the data, this joint stock company needs 31 employees for the positions: administrative operator, coordinator of court and other proceedings, officers, independent officers, drivers, preparation engineer, supervising engineer, archivist, chief, treasurer, technical secretary administrator, chief coordinator, up to the documentary archivist, and according to the positions the lowest salary is 17,900 while the highest net salary is 38,200 denars.