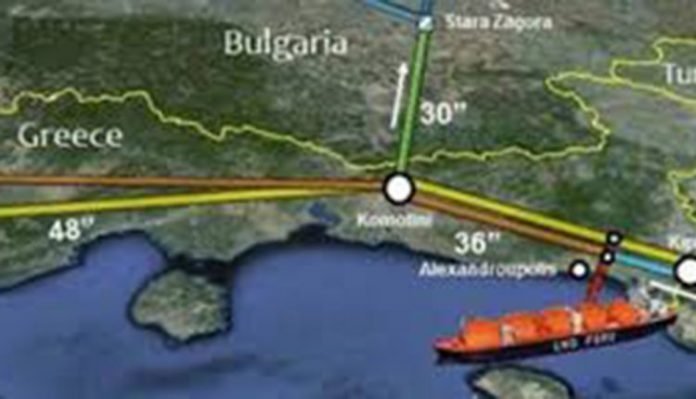 The project in the Greek port city of Alexandroupolis, which envisages the construction of a gas terminal and a gas power plant has European significance. Gastrade, the project’s lead company, has signed an agreement to acquire 20 percent of its share capital by DESFA SA, owner and operator of Greece’s National Natural Gas Transmission System.

“This is a European project of common interest, a priority project of the European Union, which strengthens security of supply, diversifies sources and routes of energy supply, strengthens competition and supports the establishment of a natural gas trading center in the wider region of Southeast Europe, bringing “obvious benefits for all end consumers,” reports Nezavisen.mk  in a its analysis on the topic.