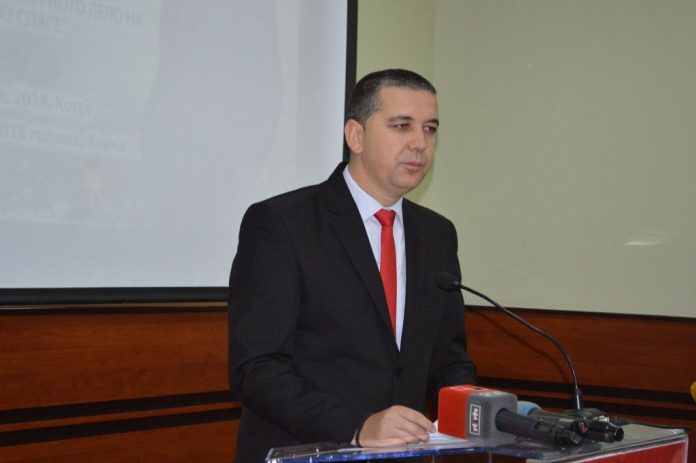 After the Central Election Commission verified the candidate list of the Socialist Party, for the parliamentary elections to be held in Albania on April 25, the leader of the only Macedonian party in this country, the Macedonian Alliance for European Integration Vasil Sterjovski  officially announced his candidacy for a second term.

“My fellow Macedonians, my dear compatriots, in the parliamentary elections on April 25, I am running for MP in the district of Korca, on the list of the Socialist Party, the only party representing Macedonians in Albania – Macedonian Alliance for European Integration (IAEA). I have always believed that the only way for better living and working conditions is the integration of the Macedonian community in the institutions of the system. We must act in the institutions of the system for the sake of us Macedonians and for all of us who live in our country Albania,” Sterjovski wrote on Facebook.