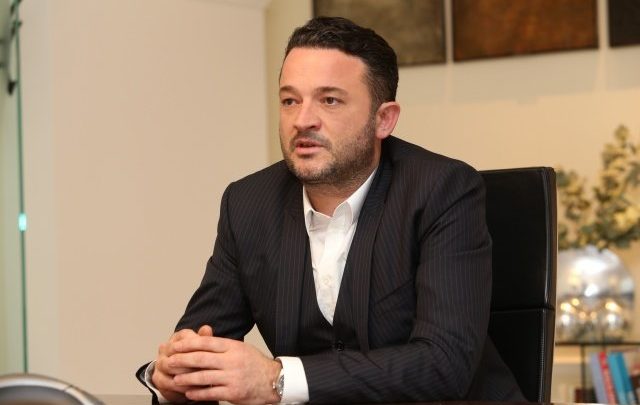 The judge in a preliminary procedure of Skopje-based Criminal Court ordered a 30-day detention for businessman Orce Kamchev on Sunday.

Kamchev was arrested on Sunday morning upon a proposal by a prosecutor from Radovish on suspicion of committing criminal act of election fraud, and later on Prosecutor’s Office for organized crime sought his detention based on information of the Agency for National Security that he would escape.

“The entire decision neither explains the reason, nor gives directions why Kamchev should be detained today,” Kamchev’s lawyer said.