Home Macedonia Seven-year-old child dies in building fire – the child was chained due... 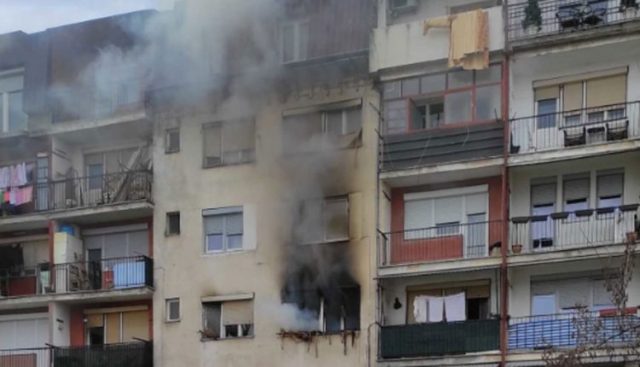 The Gostivar Public Prosecutor’s Office has launched investigation into the causes of the fire that broke out Tuesday in a residential building in Gostivar, which claimed the life of a 7-year-old child.

An Interior Ministry’s forensics team is expected to arrive at the scene as part of the investigation, said North Macedonia’s Public Prosecutor’s Office.

“According to initial findings of a team of doctors at the scene suggest that the child’s legs were chained during the fire. According to statements from family members, the child had been tied because of aggressive behavior. Prosecutors are taking actions to determine any criminal responsibility,” said the press release.