Home Macedonia The government looks like an untuned orchestra, it has procured zero vaccines... 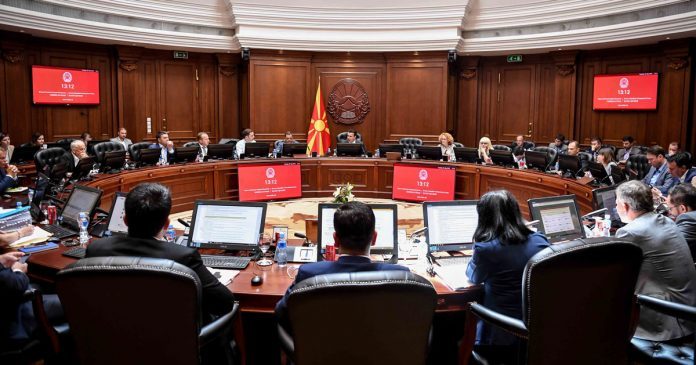 The current number of vaccinated is embarrassing, in the meantime we have a third wave, total chaos is happening to us. The Commission for Infectious Diseases is copying the measures from Serbia, if they introduce a curfew, then we will have it. Every month we hear that we will have vaccines, the end of January, the beginning of February, then the end, then the end of March and now the beginning of April, but there are no vaccines,” said Gostivar Mayor Arben Taravari in an interview with Alfa TV.

Taravari pointed out that the state has so far procured zero vaccines, and all those that have arrived were a gift, for which the whole government has been portrayed as who knows what to do, and in the meantime they act as an unturned orchestra and all say different numbers of vaccines that have no connections whatsoever.

“We received Russian vaccines as a gift, and until a month ago they did not think of getting other vaccines. They expected from COVAX, the Health Minister says a figure that has nothing to do with 800,000, Grubi will tell you 2 million, and someone called him to give him 5 million, and the Prime Minister 1.4 million. They sound like an awful orchestra, a serious person cannot understand them. COVAX has provided 103,200, for Macedonia while all of them talk of millions,” Taravari points out.