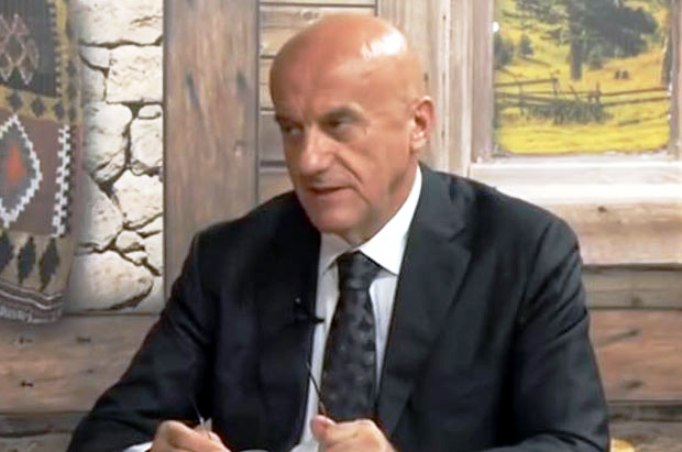 The Nikšić-based company Neksan doo owned by Miodrag Daka Davidovic became the owner of “Jelak Gradba” based in Tetovo instead of the Panamanian offshore company Adastra of the controversial Montenegrin businessman, reports Faktor.mk.

The real-estate development company “Jelak-Gradba” was established at the beginning of 2016 with headquarters in Tetovo, with a share capital of 2 million euros, founded by the offshore company Adastra and managed by Davidovic-Daka, which has not had any business activity so far.

In 2020, the scandal broke out when leaked audiotapes on Youtube showed that Davidovic, known as a major political fixer in Montenegro and a financier of pro-Russian causes, paid 300,000 EUR to an intermediary to secure a meeting with Zoran Zaev and Dragi Rashkovski.

In the audiotape the two interlocutors mention the names of the Secretary General of the Government Dragi Rashkovski, and the name of Zoran Zaev is heard. The interlocutor who speaks in Serbian mentions that he gave money to Mileski, mentions the referendum and unfulfilled promises that were given to Davidovic for businesses related to hydropower plants and wind farms in Tetovo and Shtip.