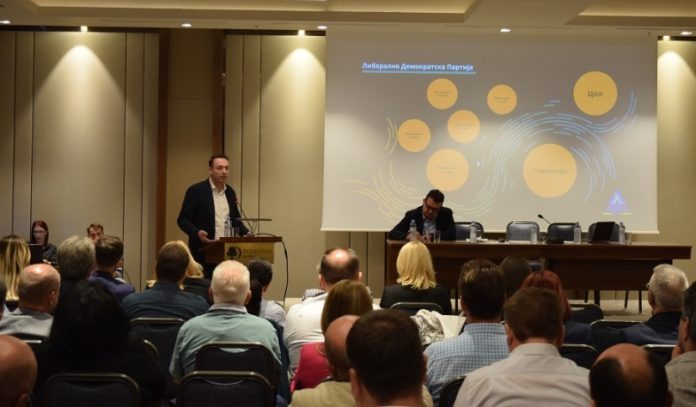 The Central Board of the Liberal Democratic Party has decided that the party will run independently in the upcoming municipal elections, which are to be held this year.

“Last night the Central Board made a final decision, but as a party we left open the possibility of a coalition with other parties, citizens’ associations, but also individuals who have related programme and political affiliations with the LDP, said the party leader Goran Milevski.

During the meeting, the LDP Central Committee authorized the party leader and the Secretary General in the next period to take all necessary measures in order to prepare the party for a successful performance in the local elections.

Previously, the decision to run independently was supported by members of the LDP Executive Board, as well as the Central Boards of the Women’s Forum and the Liberal Democratic Youth.