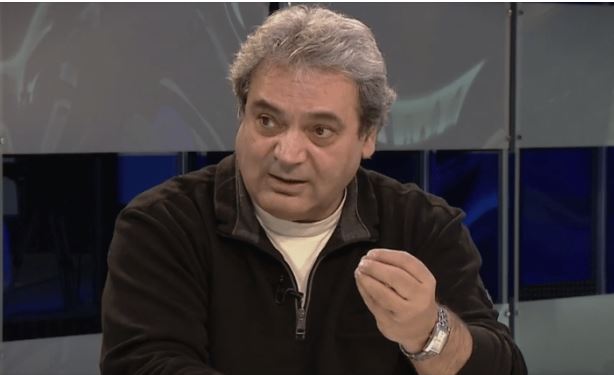 With what has been happening to us during this past year, for me the conditions are overripe for early parliamentary elections, says analyst Sotir Kostov in an interview with Radio Lider.

Kostov said that the prosecution should work and not sacrifice only Remenska, adding that Minister of Defense Radmila Shekerinska was also involved in the “Racket” case, and Bojan Jovanovski stated in the courtroom that the money belonged to the family of Prime Minister Zoran Zaev.

“They should be little braver for the racket, they shouldn’t sacrifice only Remenska, Shekerinska is also there and everyone is involved. Zaev is also involved, Boki said it clearly, the money is with Zoran and Vice Zaev”, said Kostov.

Asked if he expected government officials to be arrested, Kostov said he did not believe it, as Zaev phased out the people around him to stay in power longer.