Home Macedonia Photos of the mass vaccination of Macedonian citizens in Serbia looked like... 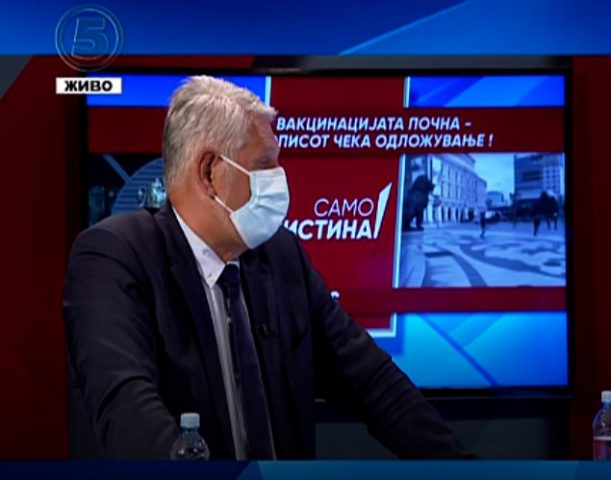 What we saw as people going to Serbia is like being a nation without a state. Whoever can is saved, the scene is like when people fled the war in BiH in 1992. This is really defeating for us as citizens to seek salvation in another leadership, said GROM leader Stevcho Jakimovskion Kanal 5 TV.

Jakimovski stressed that the government did not make any effort to protect the health of citizens and procure vaccines, and that the only thing they focused on was how to grab the billions of debts for which no one knows where they ended up.

“What can we boast about dealing with the pandemic?” They owed 1 billion and 600 million, and only 180 million were used to deal with the crisis, where did the rest of the money end up? Do you feel that the government is austerity? They did not try to recover a little from the crisis. We have bad effects on the economy and bad effects on human health, the people are scared,” Jakimovski said.