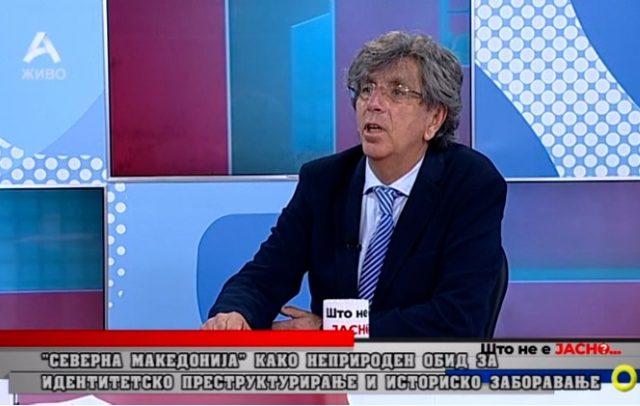 Professor of law and former ambassador in Brussels Zvonimir Jankulovski, in an interview on “Shto ne e jasno” talked about the whole situation in the country and pointed out that Macedonia is drowning in nonsense, ignorance and incompetence because people in managerial positions have biographies with blank sheets of paper.

“I just have the impression that the state is following some inertia that moves it forward, it is simply moving and the question is only when it will stop, when the systems will stop functioning. Just as a reminder, a year ago Germany warned us that on the way to the European Union we should be careful because young people are leaving the country, they are disappointed that uneducated people come to high public positions,” said Jankulovski.

“At the moment I have more of an impression that we are acting as a state than a serious state that has all the parameters of what statehood means and what it means to be functional in terms of managing internal relations and managing external relations,” added the former ambassador.