Home Macedonia VMRO-DPMNE will not accept citizenship through testimony 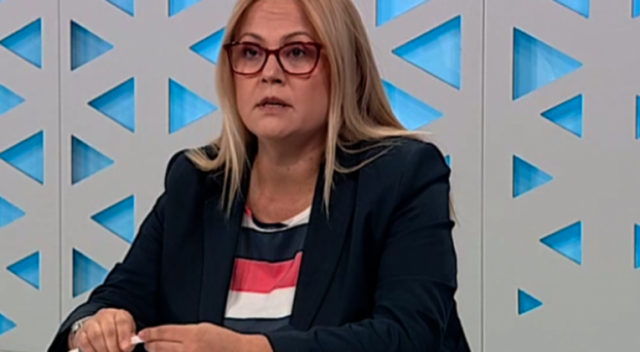 It is clear to all of us that the majority led byZaev works as Zaev himself works, everyone knows that with blackmail and “give and take” policies everything can be agreed, VMRO-DPMNE MP Dafina Stojanoska told TV 24.

When asked if the finger should be pointed at someone who is to blame for the whole situation and why a session is not scheduled, because the laws have already been violated, because today there is a de facto and de jure census, and they are waiting on the Parliament to postpone the census, because that is how everyone agreed, Stojanoska pointed out that ZoranZaev is to be blamed.

“In my opinion, ZoranZaev is to blame for everything that is happening in this country, even for the census law. Only ZoranZaev, he is guilty. His unserious behavior, bargaining behavior, is why we are here in this situation,” says MP Stojanoska.