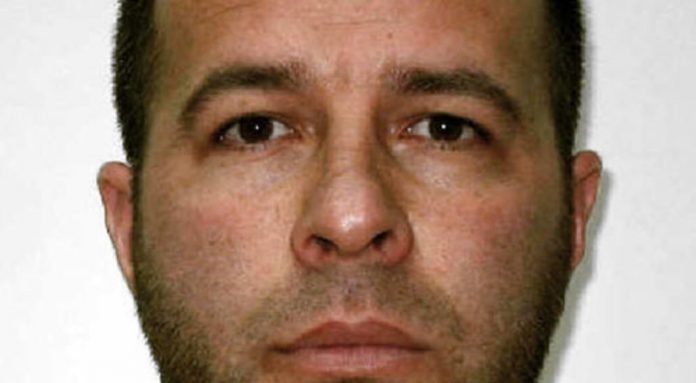 Skopje has requested Pristina to extradite Afrim Ismailovic, who was sentenced to a life imprisonment by a Skopje court as part of the so called ‘Monster’ trial for killing five men in 2012, Prime Minister Zoran Zaev has revealed.

The country, he said Saturday, has requested extradition some time ago.

“I expect the new government in Kosovo to adhere to the international treaties, which have been signed by both Kosovo and North Macedonia. It will also boost cooperation between the countries. I expect the Kosovo authorities to abide by the laws and international agreements and to extradite the man,” Zaev told reporters in Veles.

Afrim Ismailovic was arrested on Thursday in Pristina after being involved in a car accident.

His lawyer told the media that police found that an international arrest warrant against him had been issued while checking his criminal records, MIA reported from the Kosovo capital.