Home Macedonia As a show of gratitude for the vaccine donation – Serbian nationals... 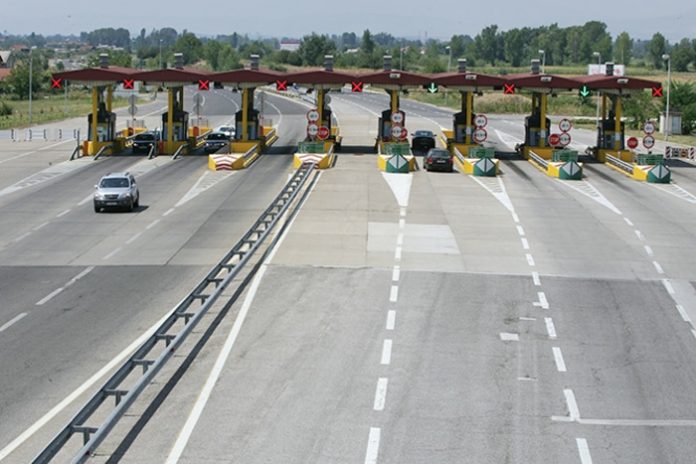 Prime Minister Zoran Zaev says the state has done everything to secure vaccines and additional quantities are expected in April so that the vaccination process resumes without interruptions. He welcomes Serbia’s friendly gesture to donate vaccines to the country.

“We all want to have vaccines but these are the current circumstances. I had an unpleasant feeling when our citizens travelled to Serbia to get the vaccine, but we should not say that the state did nothing, but on the contrary, we did everything in this regard, contacting dozens of companies. The vaccine is an individual responsibility, everyone can decide where to get the jab,” PM Zaev told TV Kanal 5.

He says the Government will repay the Serbian citizens for their friendly gesture.

“We cannot minimize the act of solidarity and humanity. The shipment from Serbia will cover our immediate needs. I talked to Israel, Great Britain, France, there is no place we have not turned to, but our neighbor was the one that responded. We are contemplating to give Serbia-registered vehicles toll cards during the summer, in order to exempt them from paying the charge. We must pay our dues somehow, although this act is priceless. Serbia paid for those vaccines. We must repay friendship with friendship,” says Zaev.

The PM notes that the smaller countries have felt the inequality of the vaccine distribution.

He says about 2,6 million doses are expected, sufficient for 1,3 million people.

“Pfizer has confirmed the contract, we expect the first batch of 10,000 vaccines by April 15, out of the 800,000 we have ordered from the company. In addition, 800,000 doses should be delivered through the COVAX Facility, then 200,000 each from the Chinese and Russian vaccines, 100,000 through the EU, and then further 500,000 Chinese vaccines from another manufacturer, a total of 2,6 million. I expect that the immunization process will not be interrupted until a large portion of the population gets the shot,” said Zaev.