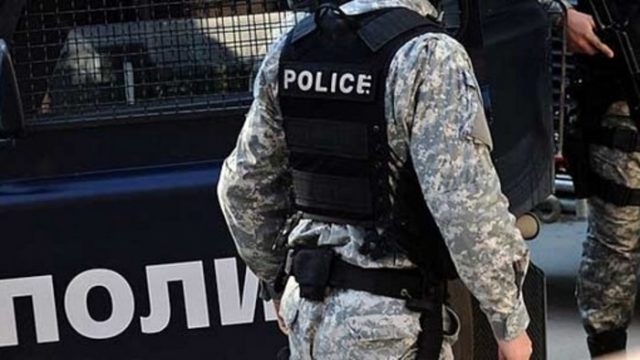 A dozen of police officers involved in a ring for falsification of passports and personal documents were arrested on Tuesday and the operation is still ongoing, informs the Ministry of Interior.

The operation is carried out after a year-long investigation by the police, in cooperation with the United States Embassy investigations office and Interpol.

According to the MoI sources, yesterday’s briefing by a political party was aimed at sabotaging this international operation.

VMRO-DPMNE said in a press release that Prime Minister ZoranZaev and Minister of Interior Oliver Spasovski made sure that Balkan drug lords obtain Macedonian passports and documents, including Montenegro’s Jovan Vukotic and Turkey’s SedatPeker.