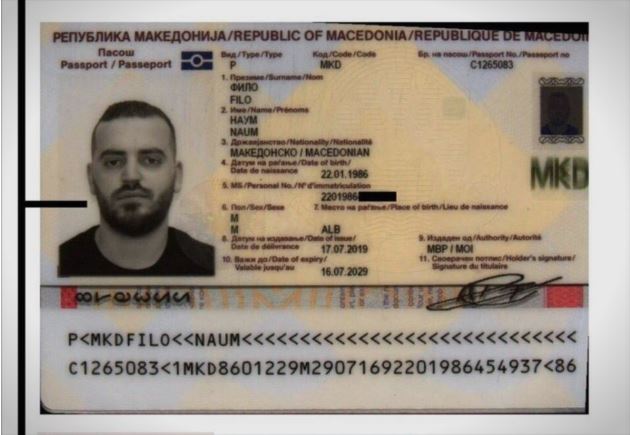 Among the people who were issued a fake passport with a stolen identity by the Interior Ministry was Florian Musaj, one of the key members of the Albanian criminal gang “Baruti” which operated in northern Italy and together with the Bushi gang in cooperation with the Italian mafia supplied Europe with cocaine.

Who are the “Baruti” and “Bushi” clans?

In an international operation conducted on September 10, 2018 in Italy, Germany and Albania, 20 members of two Albanian criminal groups were arrested for smuggling large quantities of drugs worth over 20 million euros.

The detainees, 18 of whom are Albanian nationals, belonged to the Baruti and Bushi clans. These groups traded mainly in heroin, cocaine and marijuana, with branches in the Netherlands, Belgium and Austria, with their “base” in northern Italy.