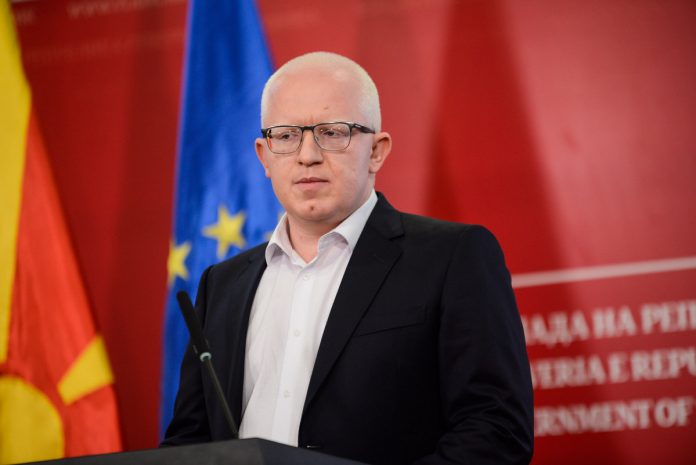 The Prosecutor’s Office for Organized Crime and Corruption, ordered a search of the company “Invoca Group”, which won the tender for traffic offense software headed by the former Government Secretary General Dragi Rashkovski.

Prosecutor VilmaRuskovska confirmed that searches were being carried out, but not at Rashkovski’sresidence, but at the company’s headquarters. Ruskovska says that there were other searches, but did not reveal to which other entities.