Home Macedonia VMRO-DPMNE: No reagents for COVID-19 in the laboratories 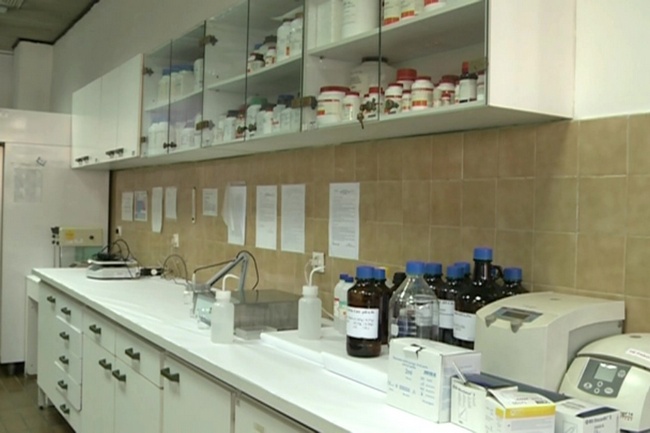 Every day several dozen people die, the system is not organized to provide an adequate response, but Filipce and Zaev are “organized” and don’t work on the weekends. Thus, only in Macedonia the question is asked about vaccines, or where are the vaccines, when will they arrive? Meanwhile, other countries have vaccinated 20-30 percent of the population, some even up to 60 percent of the population, accuses VMRO-DPMNE.

“Only here, the question can also be asked whether there are enough reagents, are enough PCR tests performed? The question about the reagents, then about whether there are enough appointments for PCR tests is raised, imagine after more than a year of corona in Macedonia?! Citizens are begging to be tested. Shameful! Filipche and Zaev know how to have fun, but not to do their job for which they are paid by the citizens! Filipche and Zaev, leave immediately! Filipce and Zaev you will be held accountable!,” said the opposition party.