Home Macedonia IPIS poll: 46.1% said the country’s response to the COVID-19 crisis was... 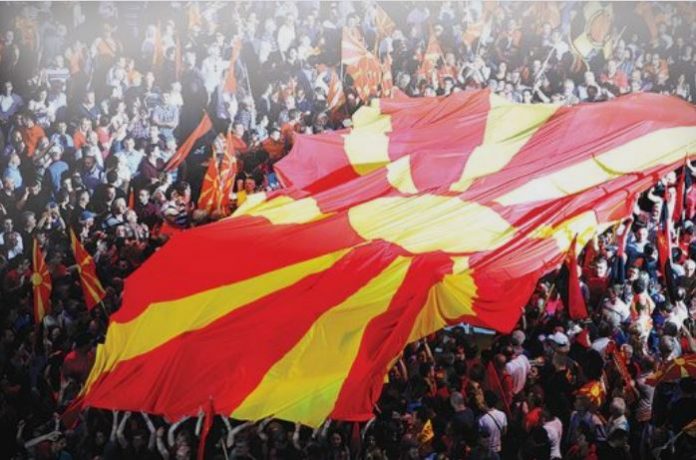 The Institute for Political Research – Skopje (IPIS) conducted a survey by phone between April 11-14, 2021, and included 1,112 adult respondents in Macedonia.

The survey was conducted using a random sample stratified to preserve the representativeness of the population in the country. According to IPIS, it observed the demographic specifics of the population such as gender structure, age groups, level of education and ethnicity, as well as place of residence and regional representation.

Of the respondents in the IPIS poll, 46.1% said the country’s response to the COVID-19 crisis was worse than that of countries in the region, while 32.6% said that Macedonia’s response was similar to that of other countries.