Home Macedonia Van den Berg: If one is connected to VMRO – rough arrest,... 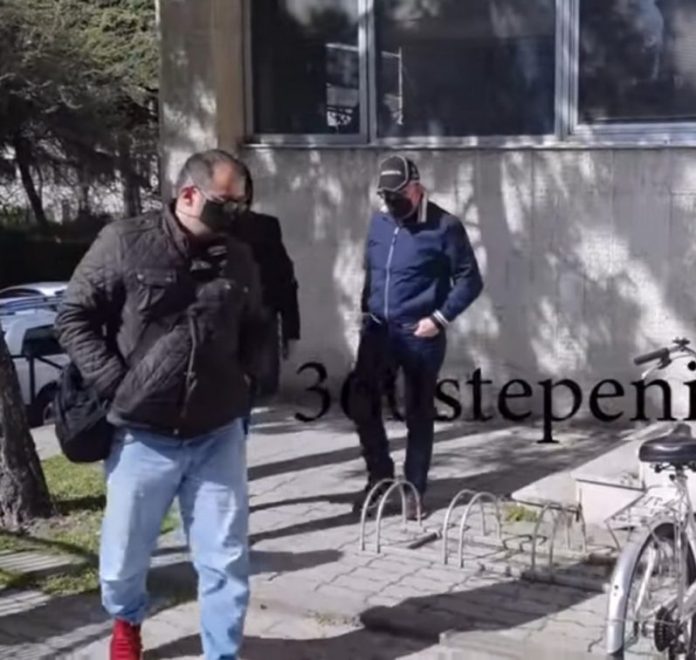 Dutch expert on the Balkans Hans van den Berg says Macedonia has double standards in arresting people close to the government and the opposition, commenting on the arrest and house arrest of former Secretary General Dragi Rashkovski.

“Macedonian history repeating itself (i.e. Dragi Rashkovski copying Katica Janeva): evidence abundant; accusations long ignored; on holidays (Greece/Mexico) before invited to court/arrested, without hand cuffs, then sent into house arrest. Lesson for Rashkovski: Janeva is in jail for years. If one is connected to VMRO instead of SDSM, even after being pressured for money by SJO and partners (Kamchev) and political engineering with SDSM (Mijalkov): rough arrest, hand cuffs, jailed before sentenced. Some (Chavkov) in jail for decades (for “terrorism”). Double standards,” Hans van den Berg  tweeted.