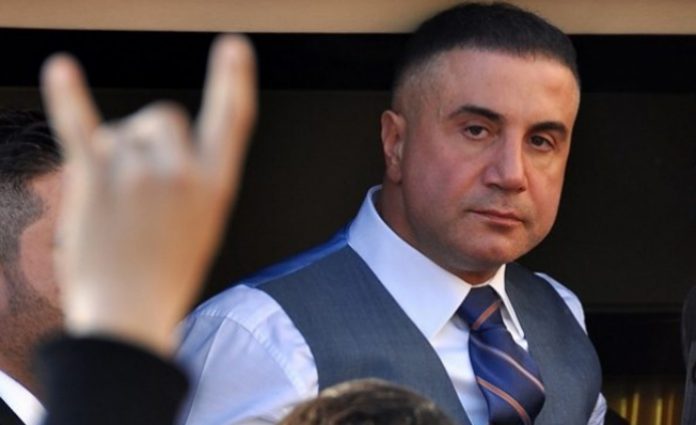 According to our information, there are people in Macedonia with double ID numbers, most of which are fictitious. We suspect that about 20,000 citizens have fictitious or dual ID numbers, said VMRO-DPMNE MP Brane Petrusevski at a press briefing.

So Sedat Peker unites the “Mafia 1” and “Mafia 2” affairs. Is it true that the Turkish mobster Sedat Peker had meetings with officials in Zaev’s government?

Zoran Zaev to say with which people he had meetings in the government building, which topics they discussed and how it happened after his alleged expulsion from the country that he was photographed in the police station for an ID card? What businesses did Zaev negotiate in the government and is his brother Vice involved in that?,” said Petrushevski.