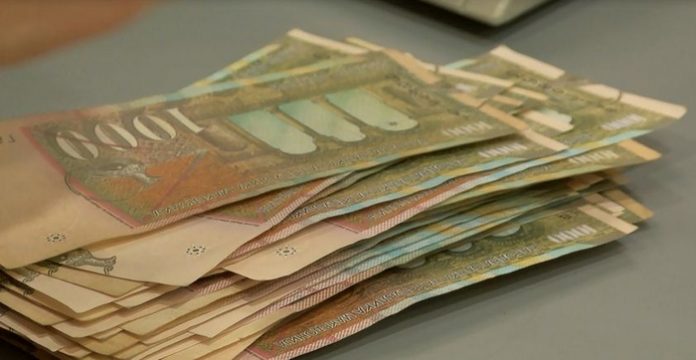 Public Revenue Office (PRO) director Sanja Lukarevska told a press conference on Tuesday that 54,662 employees did not receive salaries in March and 9,947 in February.

According to the data of the PRO, Lukarevska said, so far 124 employers have abused the financial support scheme, i.e., a total of 371 employees have not received salaries.

She announced that in cooperation with the State Labour Inspectorate, PRO will continue the controls of those employers who failed to implement financial salary aid.

She also said that 14,998 employers failed to pay salaries in March and 3,774 employers in February.