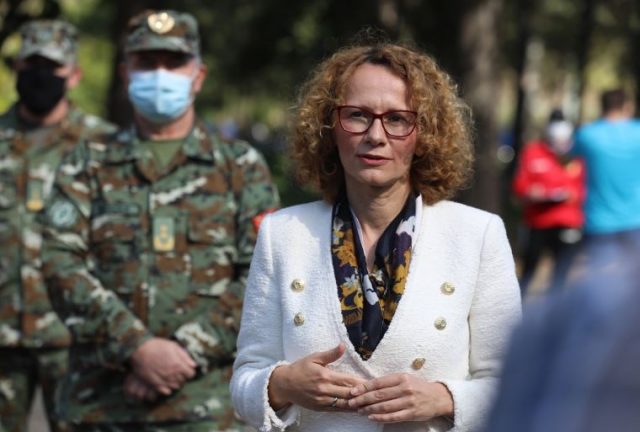 “I received a question from my municipal organization whether I am a candidate, I said I am not, because I think that both SDSM and the political scene in Macedonia go forward when they are constantly producing new staff. “Absolutely, our approach to the Congress should be to formulate new policies, and they should be better,” Shekerinska said.

Regarding the speculations whether she is a candidate for ambassador of the country in Washington and whether she would accept that position if she is offered, Sekerinska said that such an issue is not discussed through the media.

In recent months, the media wrote that the leader ZoranZaev in the intra-party elections, is preparing a final showdown with the so-called “Skopje wing”, which means the removal of the Defense Minister RadmilaShekerinska from the current vice president position in the party